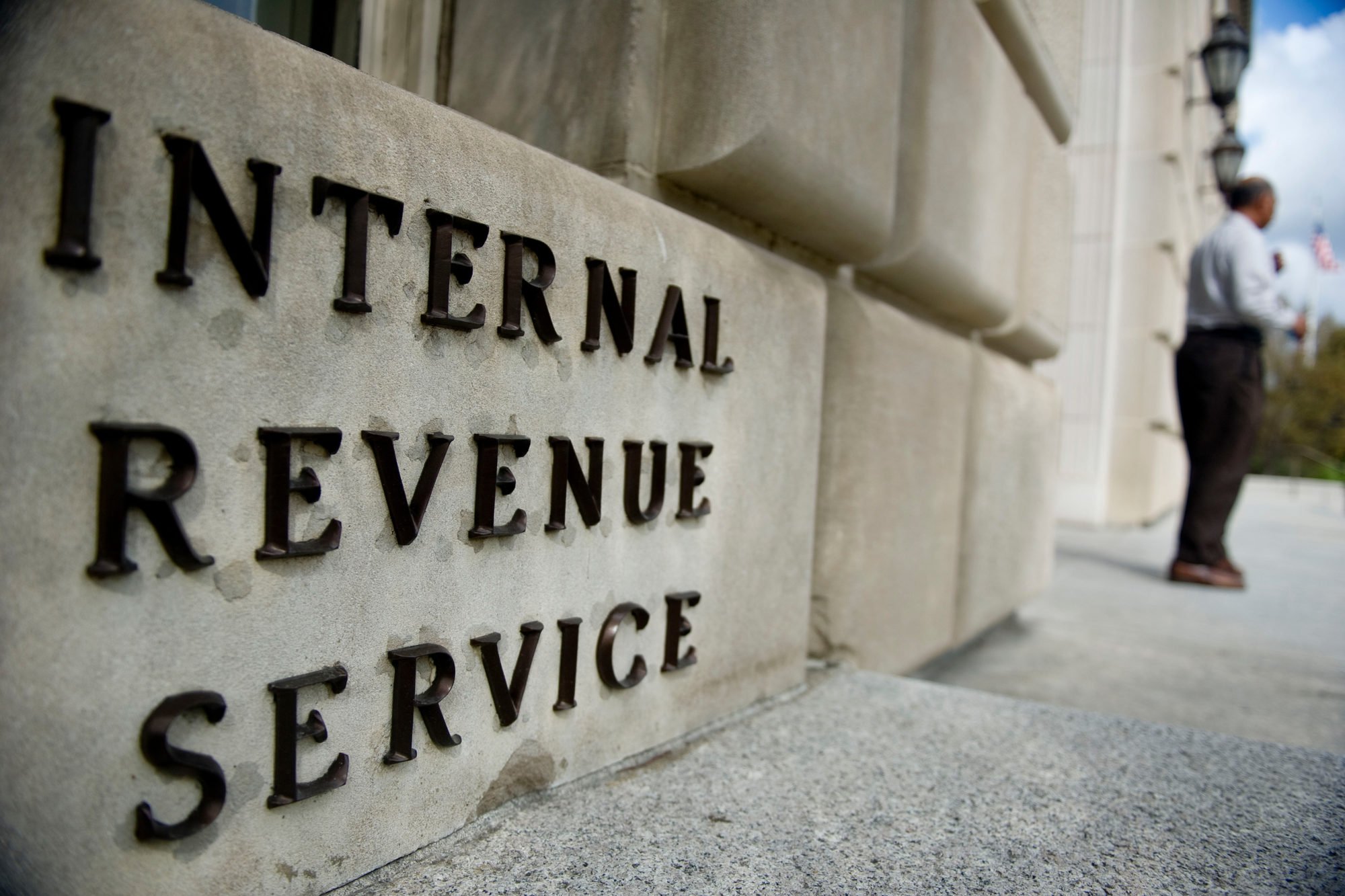 The Internal Revenue Service seized $446,000 from the bank accounts of brothers Jeffrey, Richard, and Mitch Hirsch in 2012, claiming a “structuring” violation against the owners of Bi-County Distributors Inc. for making multiple bank deposits of less than $10,000.

The government never charged them with a crime, nor gave them a hearing to enable them to contest the seizure, but after intense national media attention to the case, the government returned the funds.

The case was among many that highlighted an abuse by IRS agents known as legal source structuring that allowed the tax collection agency to use a law, the Bank Secrecy Act, intended to combat money laundering, to seize assets.

President Donald Trump signed a bipartisan bill Monday to force greater accountability on the IRS in the property seizures, as well as protect taxpayers from identity theft, boost whistle blower protections, and modernize the tax agency.

“We just finished signing, the important signing, of the Taxpayer First bill, the IRS Taxpayer First, which is a tremendous thing for our citizens having to deal with the IRS,” Trump told reporters after the signing. “It streamlines and so many other changes are made. That was just done and signed. It’s been made into law. So we are all set on that.”

The new law, the Taxpayer First Act, requires the IRS to show probable cause that the smaller transactions were made in order to evade financial reporting requirements.

Legal source structuring laws kick in when large financial transactions are broken up into smaller transactions, which sparks suspicion from the IRS. If dividing up transactions is done with the intent to evade bank reporting requirements, it’s illegal, and the IRS can seize assets.