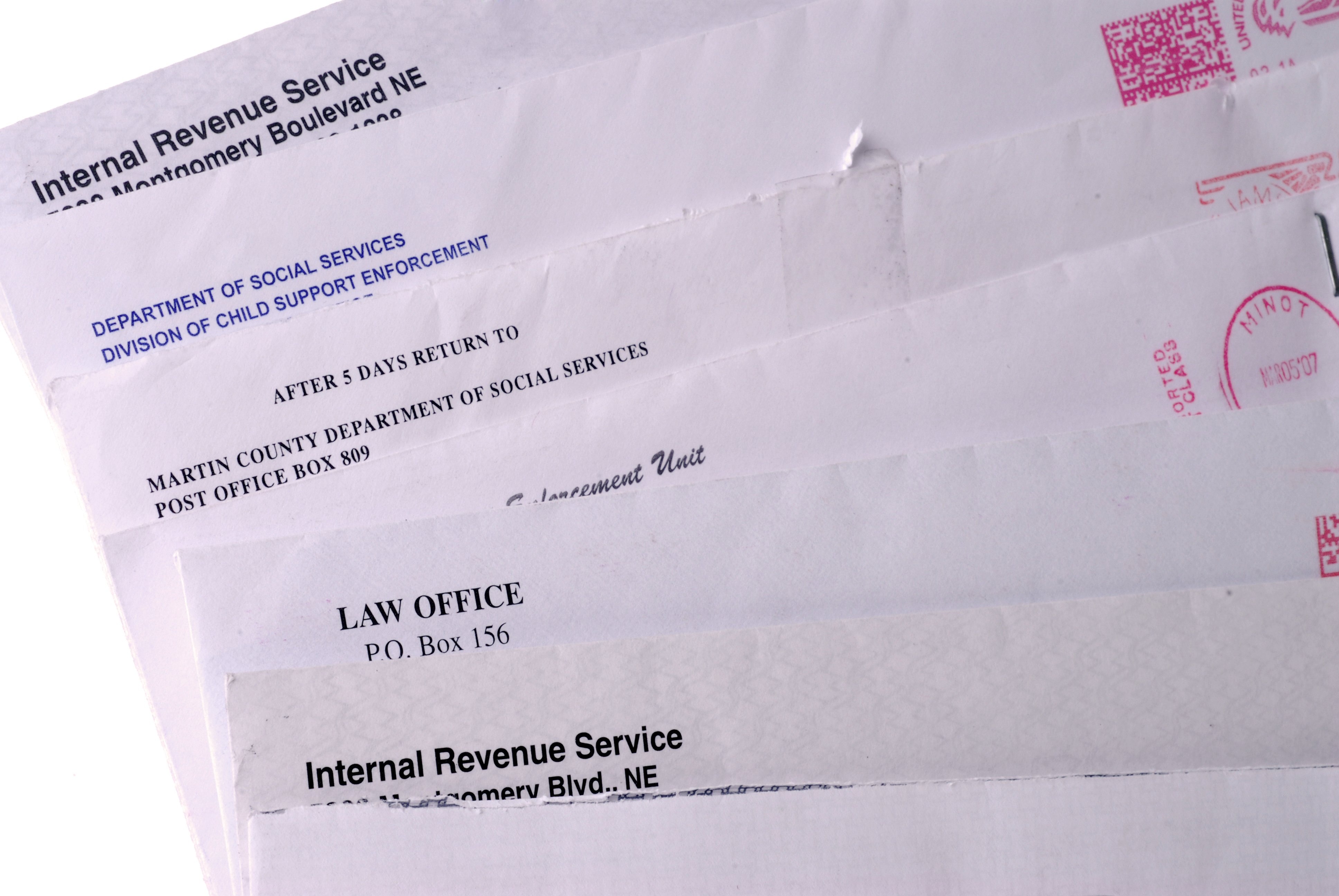 The IRS is cracking down on fake letters being sent out to people across the nation.

“Aside from the phone calls, the phishing, now the letters,” said Irma Trevino, who works with the IRS in Harlingen.

Fake tax letters are popping up in people’s mailboxes.

“The thieves don’t rest, they are trying to get you any way they can,” said Trevino.

Trevino says the IRS is getting more and more calls about these fake letters that have an IRS emblem on it and at first glace look normal, but Trevino says there are ways to tell the fake part.

“When IRS sends a correspondence, it’s an official envelope and that letter has the name of the representative, the identification number and a phone number,” said Trevino. “So please do not ignore the correspondence, open the letter, call the number and verify it is the IRS that is trying to contact you.”

If you call that number and the person on the other end is demanding money- it’s not the IRS.

The IRS will never ask for money over the phone and will never threaten to have you arrested for not paying.

The easiest way for you to be sure a letter is real is to visit IRS.GOV/Payments and check your tax account.

“It’s so easy, you check your tax account so there is your history, so if the IRS has an outstanding tax liability, it’s going to show over there,” said Trevino. “These new variations of scams is going on across the country.”